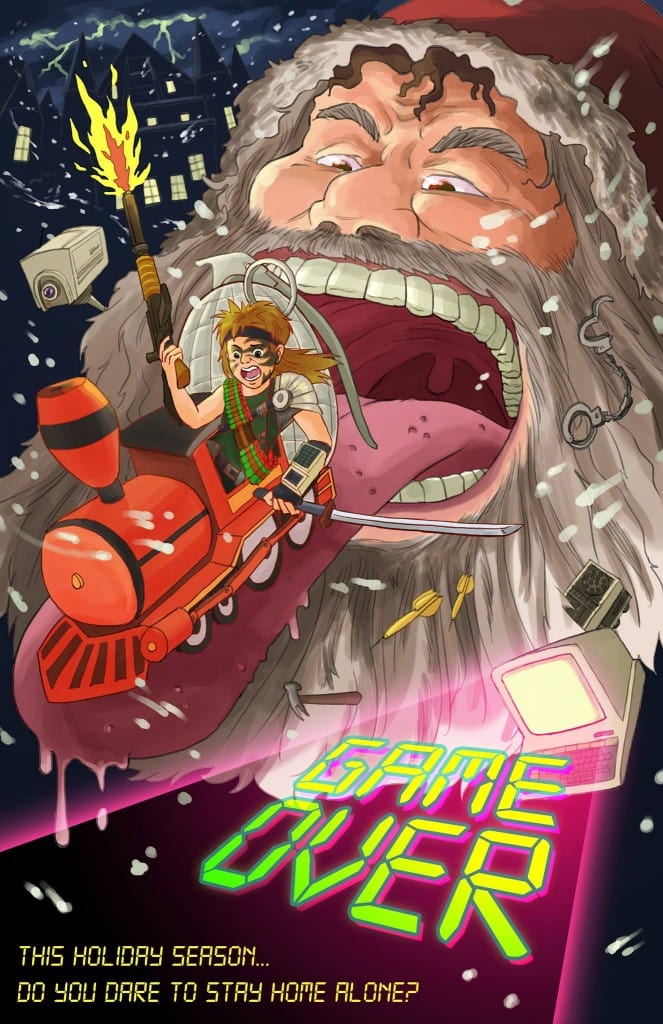 On December 16 at The Royal Cinema the LASER BLAST FILM SOCIETY will be screening the great Christmas shocker GAME OVER (1989) on the big screen – a precursor to Home Alone about a young boy that is forced to defend his mansion from a psychotic killer Santa Claus.

In honor of the season, FILM TRAP will be handing out copies of a new pocket zine entitled THE CHRISTMAS CINEMA – a list of Christmas movies to fill your eye holes when you’ve already watched all the classics. The zine includes entries about a Yuletide Flavored Alien Tale from Japan, a New Zealand Holiday Monster Party and a German Killer Christmas Samurai ghost. 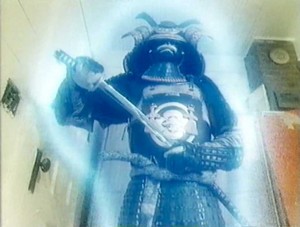 Make sure to arrive early to the cinema on DECEMBER 16 because we’ll only have a limited supply of THE CHRISTMAS CINEMA to hand out and LASER BLAST will also be screening a fun Christmas short from one of the weirdest anthology films out there.

Miss it and you may just get coal in your stockings. 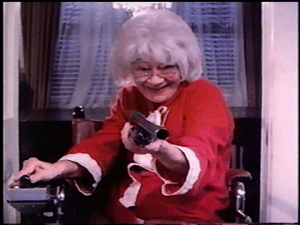