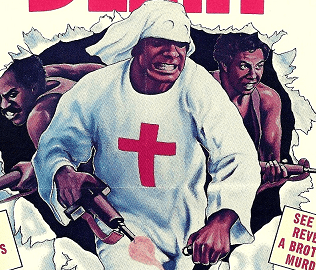 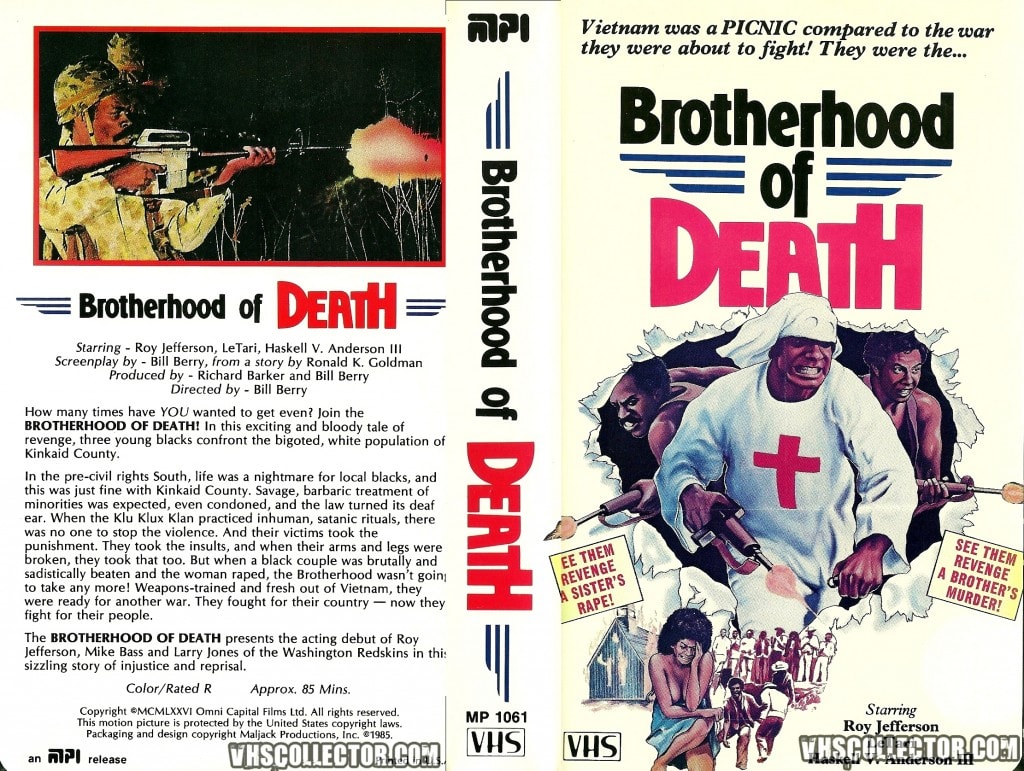 There’s nothing more satisfying then watching a racist asshole die a horrible death. I was hoping that BROTHERHOOD OF DEATH would hit that exploitation sweet spot and the synopsis really got my hopes up: “A trio of African Americans from a small town go to fight in Vietnam, return home, and use the skills they’ve learned to take revenge on the Klu Klux Klan.” YES! YES! YES! 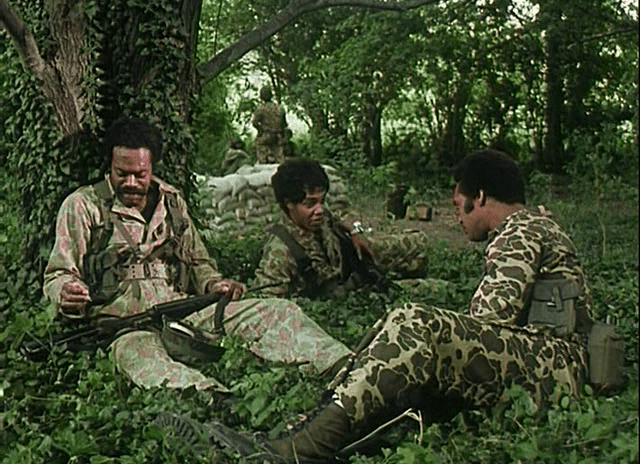 BROTHERHOOD  is choppy and populated with untrained actors, but that’s to be expected with this form of regional quickie cinematic cash maker, and it just adds to the charm. What doesn’t add to the charm is that it takes forever to get to the revenge part. The trio of leads are likable enough, but the film plays it too safe in an attempt to justify their final murderous actions. The protagonists react to the sexual assault of a woman by organizing voters to go to the polls to change their political representation. Which is great for real life! But in a film? First time director Bill Berry has a good journeyman eye, but he can never get above the plodding script. One of the protagonist is framed for murder, and instead of grabbing guns to take revenge, they discuss it with the sympathetic white sheriff and try to find evidence to convict the real killer. Look, I don’t support the death penalty, and I wouldn’t consider myself to hold any conservative values, but in straight forward movie land I like my justice to be swift and brutal. BROTHERHOOD OF DEATH uses violence as a last resort. That would be fine if it were a drama were things go dark in the last act, but this is a film sold on the promise of “SEE THEM REVENGE A BROTHER’S MURDER.” It does happen in the last ten minutes, and it is satisfying, with throats cut, people getting stuck in traps, and heads being shot, but is it too little too late? Does a climax make up for a plodding first seventy minutes? It’s tough question that all depends on how much time you believe you have before you spin off of this moral coil. I can’t recommend BROTHERHOOD OF DEATH, as it never really exploits its great central concept, but the end is so good.