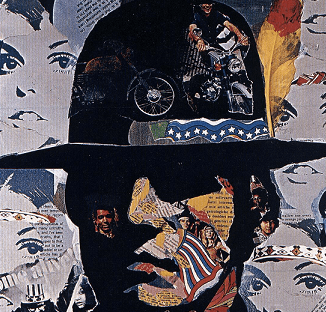 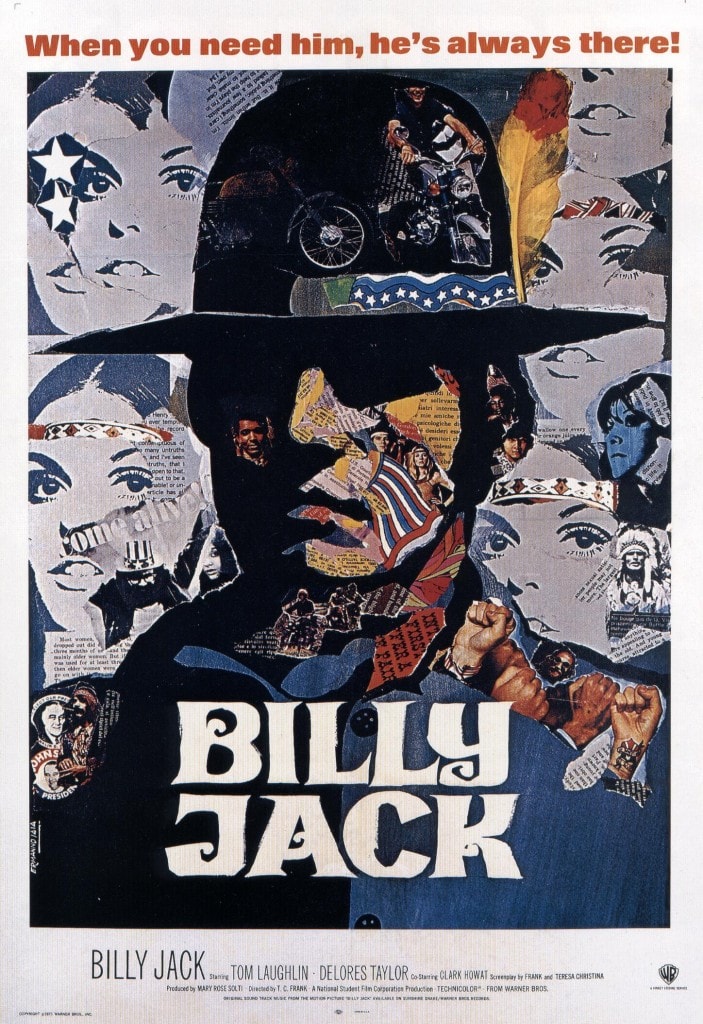 For years, the highest grossing independent film ever was Billy Jack. Made on a budget of 800,000$, it went on to gross (reportedly) over 40 million  and it’s not hard to see why it was such a success. It’s got a bad-ass hero (who’s about an inch from being a supernatural entity) kicking butt, while at the same time it expounds the mantra of ‘peace and love’ without ever skimping on people being killed by a hapkido chops to the neck. Yes, it’s a crazy mix of contradictions, but there’s nothing wrong with that (unless you’re Roger Ebert). We’re all intelligent folk here, right?  Billy Jack is a kick-ass dude that’s fun to watch and that’s all we need sometimes. 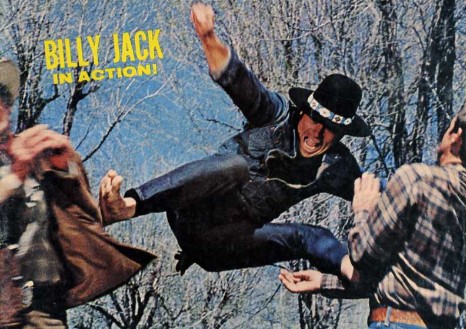 Yet, for all my fist pumping “Billy Jack rocks!” rhetoric, the film is a sloppy mess. For no good reason, it’s almost two hours. Billy Jack himself is (smartly) kept hovering on the sidelines, showing up only when he’s needed, as one character expounds mystically,  but that means that the rest of the time is spent with the hippie dippy ‘freedom’ school that Billy protect. I hope the viewer loves seeing improvised shows about the hypocritical nature of police department and endless repetitive songs about the horrors of war, because you’re going to get to partake in a bunch of them! The villains are mighty satisfying in their villainy (corrupt official, weaselly son of weaselly deputy), but it’s a little disconcerting that Billy is touted as being half Apache (the actor is not) or when he says ‘Being Indian isn’t about your blood’ (easy to say for a white guy). Those things probably seemed like a good idea at the time. 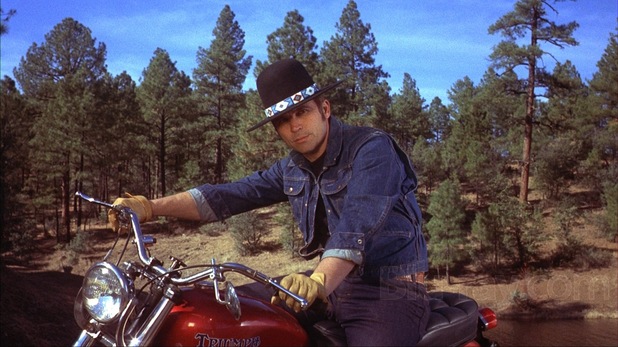 The last act of BILLY shakes its head apologetically at everything the protagonist has done until then. He wants to go down in a blaze of glory after killing some villains, but the head schoolteacher (Tom Laughlin’s wife Deloires Taylor) attempts to talk him down to surrender peacefully. It’s like the filmmakers going “Look, we know you enjoyed all this, but now we have to talk real-like about how we can ACTUALLY fix these problems.” It’s the kind of back patting that viewers relish, because we get to have our cake and eat it too. We know that kicking a dude in the face is wrong, but it sure was fun when it happened wasn’t it?