I am going to preface this review by mentioning that Episode 50 clocks in at a short 78 minutes. That in itself is not an issue. In fact, I am very thankful it was this short. Still, it needs to be mentioned before I get into the review, so you, the reader, knows how little time I should have actually spent watching this film.

For the sake of the reader, I present my official “Episode 50” timetable of watching:

As you can see that is an awfully long time needed to finish a short film like “Episode 50.” There was so very little to keep my interest while watching though. The most interesting part of this film was watching the confusing way they explained everything, and then promptly debunked their own findings. The cast was local car commercial bad, as was the direction of the movie.

The movie seems to be meant to have found footage film aspects, as well as edited in explanatory moments with TV documentary style facts about the locations, history, terms, equipment, lunch services, hobbies, and bucket lists of the people and places involved. It was like watching an episode of Unsolved Mysteries, where the only crime is a group of filmmakers stealing 78 minutes of your life. 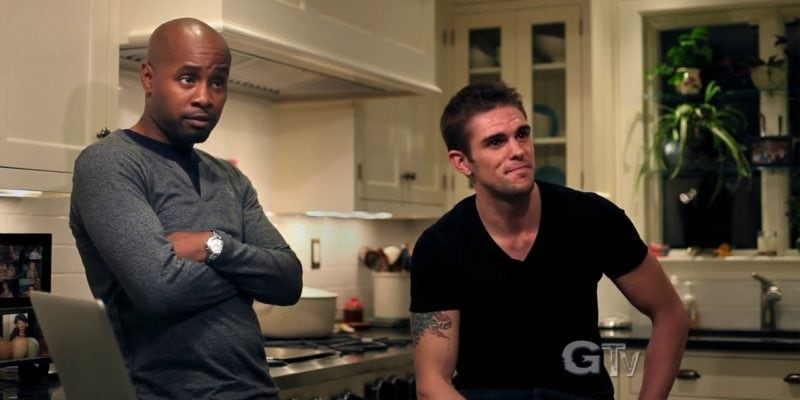 Episode 50 doesn’t just show you said episode of its namesake. At some point, the writer decided that it was important to immerse the viewer in this world of ghost hunting intrigue. So, for the first third of the film, we are subjected to long highlight reel of Episode 49. Showing us how the boys of P.I. Paranormal Investigators, like to say bro, and look smug at people who had just been duped by other ghost hunters.

Although there is a scene where a man accidentally smashes a hammer into his wife’s face because he was scared she was a ghost… That scene was gold. So, I’m guessing the writer decided that we of the ignorant masses, wouldn’t read the back of the DVD case and learn the plot ourselves. Being nice they added 17 minutes of useless backstory to get us up to speed. This I understand. It’s really hard to get a viewer to enter a brand new world and learn all the intricacies of it.

To show them the rich palate of wonderfulness you have wrote in your low budget found footage cliche horror film. All so they can have an enriched experience while watching. Still, for the sake of movie writing science, I will attempt to do so myself right here to see if I can use my meager skills to explain the backstories of the plethora of nuanced characters.

Everything you need to know about the world of Episode 50 to be able to keep up.

“A group of ghost hunters who call each other bro, and look smug have a TV show that they use to debunk fake hauntings. They are about to film episode 50 of said show.”

There you go, backstory in two sentences. Shorter than the back of the box and tells you everything you need to know to get started in this tripe.

So now, with just a paltry 55 minutes left, we move into the actual plot of the movie. A super rich criminal of some sort who has lots of money apparently owns the land that houses a creepy old asylum on it. Said mastermind of criminality is going to die soon of some unnamed, or unheard by me, sort of deadly disease like symptoms.

Like all good criminals, now that he is close to death, he wants to pay a group of stalwart ghost hunters to debunk the rumors of ghosts in this super haunted asylum. His thought process is that if they disprove the ghosts in this one single place in the whole world, then it shows that there is no afterlife and our criminal friend can die easily, knowing there is no hell for him to rot in forever. 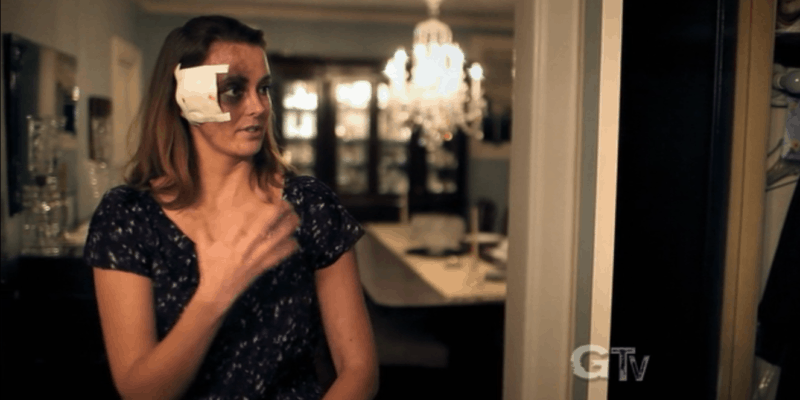 What follows is a confusing group of scenes where they talk to and take pictures of ghosts, but only some of the characters believe that this proves there is an afterlife, while the other people believe the ghosts are just energy of the universe hanging around being dicks. They throw around terms like Inhuman, trickster poltergeist, ghost, K2, ILM, EKG, Smarmy Science Device, and bro with ease.

All this made more confusing by the fact that their employer had hired a religious ghost hunting group that wanders the world looking for proof of the human soul. This adds a whole new aspect to the film as the characters get into bro style shoving matches, and argue about God.

With dialogue like “Hey, Bro!” and “Watch out, Man!” how can you not be entertained.

Alright, so they learn of a demon through a weird nurse ghost, and her performing bees. The demon then kills their medium and escapes back to the place he actually haunts across town. Yup, you read that right. The main evil entity was apparently using some staycation time to haunt a place a few blocks from his normal haunt. Anyways, the main character regains his faith, although we were never really told he lost it and uses a cross, some screaming, and a bro stare down to cause the evil portal across town to explode, luckily for us the cameraman and his wares survive. 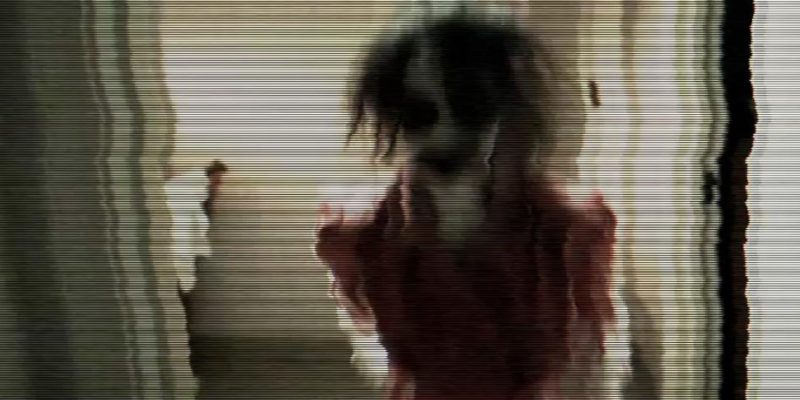 Honestly, even recapping this film leaves me with a thousand plot hole questions. Why does the cameraman survive the deadly demon bomb? Why do they believe in ghosts, and yet don’t believe in them at the same time? Why did they bother with calling everything Inhuman, then Poltergeist, ghosts, and then back to Inhuman at the end? Why do ghosts/inhumans/poltergeists hate West Virginia? Why does putting on a blindfold make your medium more powerful????? This could go on for a while.

Episode 50 is a mess of a film. Short, confusing plot, made worse by terrible performances, bad editing, and 1990’s GIF quality CGI make for an awful viewing experience. You will be better off skipping this one.