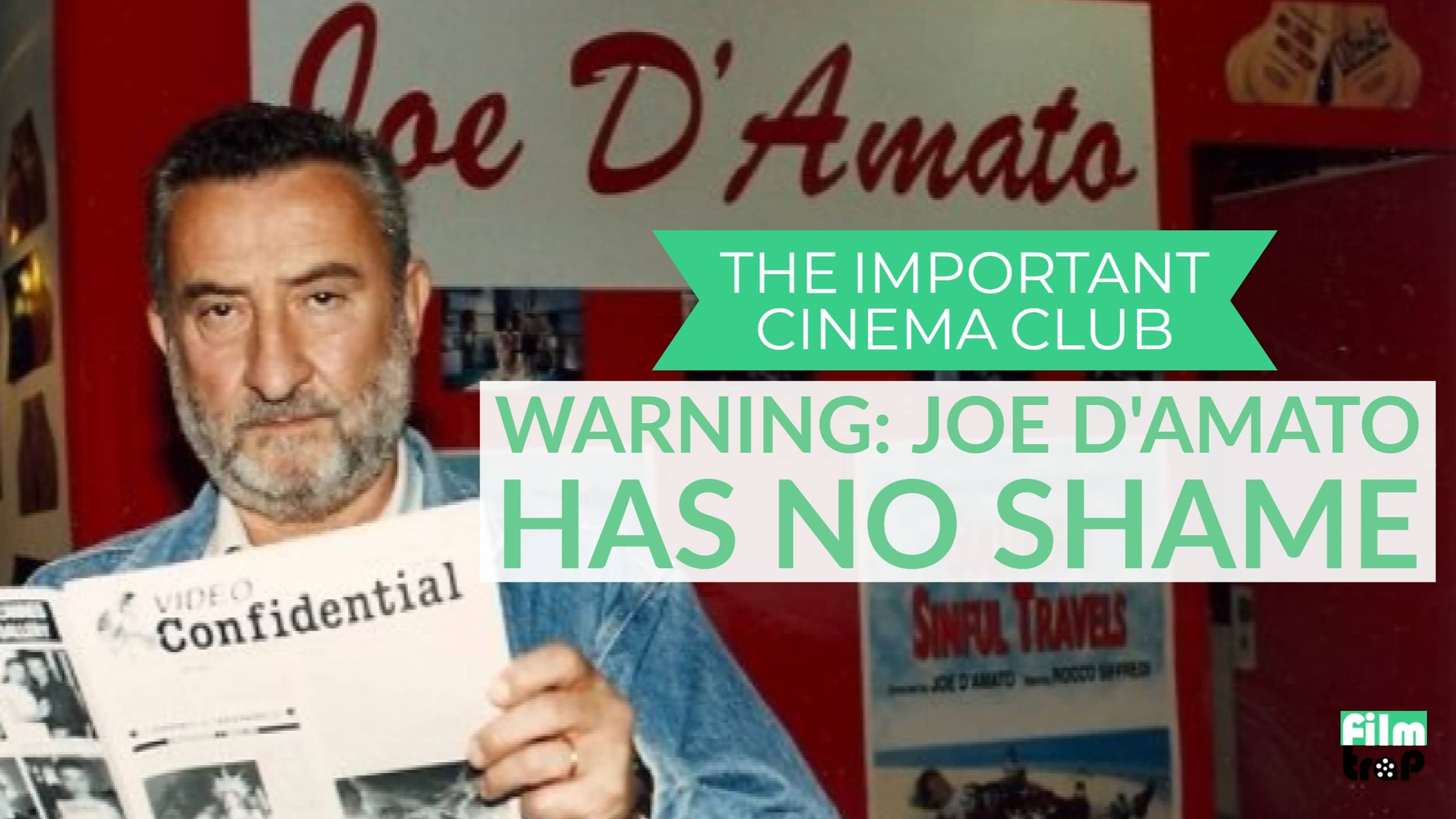 WARNING: This episode is about films that feature graphic sexual content and stomach-churning violence.

We have a PATREON! Join for five dollars a month and get a brand new exclusive episode of ICC every week. This week we discuss Song of the South.

Beyond the Darkness: (1979)  “Grief-struck after the death of his wife, a young man attempts to keep her with him forever – by gutting her, stuffing her and replacing her eyes with glass eyes, turning her into a doll. But his bouts of insanity are just beginning.” – IMDB

Emanuelle in America (1977): “An American journalist travels throughout the world in search of a good story by joining a modern-day harem and traveling to Venice to see what really goes on at diplomatic parties. While trying to expose a corrupt government official, Emanuelle stumbles upon a group that uses kidnapped girls to make and sell snuff films. A brush with death leaves Emanuelle wondering if it is perhaps time to hang up her camera for good.” – IMDB

Death Smiles on a Murderer (1973) : “A man discovers an ancient Incan formula for raising the dead, and uses it for a series of revenge murders.” – IMDB