Justin and Will got on stage at the What The Film Festival Bazaar with special guest Doug Tilley (Eric Roberts is the F***ing man, No Budget Nightmares) to discuss nine of our favorite weirdo Canadian films – and it’s nothing but the sweetest of deep cuts.

We have a PATREON! Join for five dollars a month and get a brand new exclusive episode of ICC every week.

The Adventure of Faustus Bidgood (1986): “A surreal Canadian comedy film, released in 1986. It’s an important part of Canadian film history, and an essential piece of the cultural identity of Newfoundlanders. Frankly, that it’s not easier to view and be appreciated in this country is a travesty.” – YOUTUBE

Ryan’s Babe (2000): “A good heart and bad luck will get you nothing but trouble. That’s what Ryan discovers — the hard way — when he thought hitting the road would solve all of his problems, instead it was just the beginning. Ryan (Bill LeVasseur, The West Wing) falls into one circumstantial trouble after another. From getting car-jacked at gun-point, being mistaken for a mobster’s son, to a run-in with cheerleaders intent on vigilante justice, Ryan barely escapes one mess before landing in the middle of another. Finally able to go home, Ryan heads back out on the highway. But has his luck really changed, or is there only more trouble in store for our charming hero?” – YOUTUBE

Order of One: Kung Fu Killing Spree (2006): “Sonny, an escaped convict, and his unwilling cohort Ross Conroy, stand in the way of the city’s crime lord – Mr. Park and his desire to possess the ultimate Talisman: The Sword of Destiny. Forged from the spear that pierced the side of Jesus on the Cross, the sword gives unspeakable power to whomever touches it. But, in trying to achieve his nefarious goal to use the sword’s power to control everything in his path, Park underestimates the tenacity of Sonny and Ross. Soon the heroic duo are challenged by all of Park’s forces, including his nephew Tommy, the killer trio known as the Three Blind Mice and the beautiful but ruthless and deadly combination of the Sirens, Dynamite, and Butterfly. Sonny and Ross have one mission before their luck runs out: to get the sword to The Order for safekeeping. The fate of The Sword, and all who come in contact with it, is in their hands.” – IMDB

Metal Messiah (1978): “A bizarre sci-fi rock opera like little else being produced under the banner of Canadian film at the time, Metal Messiah is about an enigmatic metallic-skinned stranger trying to stop society’s self-destructive obsession with rock and roll.” – IMDB 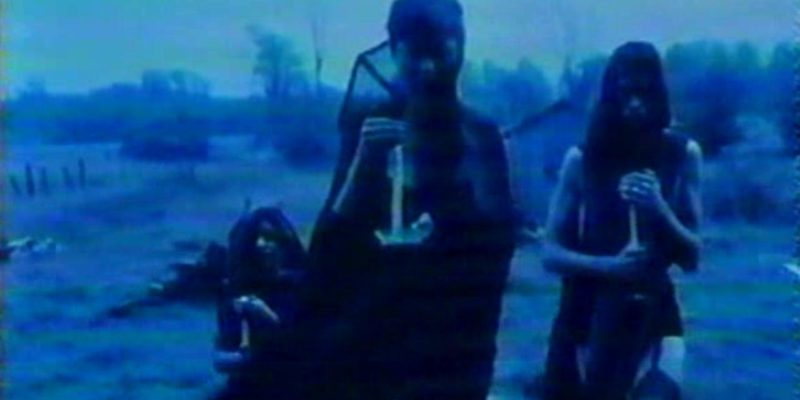 City in Panic (1986): “A detective teams up with a talk-show host to take down a homophobic serial killer on the streets of Toronto.” – IMDB

Meat Market (2000): “Animals attacks, says the TV news. But two ex-security agents know the real cause – maybe the real culprits. Shahrokh and Argenta are former employees of a company they knew to be conducting bizarre medical experiments. What has resulted are not animals attacks, but attacks by humans turned into vicious, decomposing, cannibalistic zombies. Their efforts to stem the violence in vain, hunted by the authorities, Shahrokh and Argenta escape the city just as it is engulfed in chaos. Their only hope lies in finding and organizing the few remaining survivors. What they find – three women claiming to be vampires with high-tech weaponry, a deranged and washed-up Mexican wrestler, a wounded soldier, and a scientist who may know more than he lets on – offer more questions than answers. Can this tiny cadre hope to defeat an army of the undead? And if they succeed…will there be anyone left alive?” – IMDB 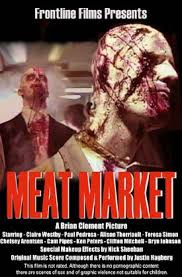 The Magic Village/Le Village Enchanté (1955): “In the early settlers, members of a small community united to fight a werewolf.” – IMDB 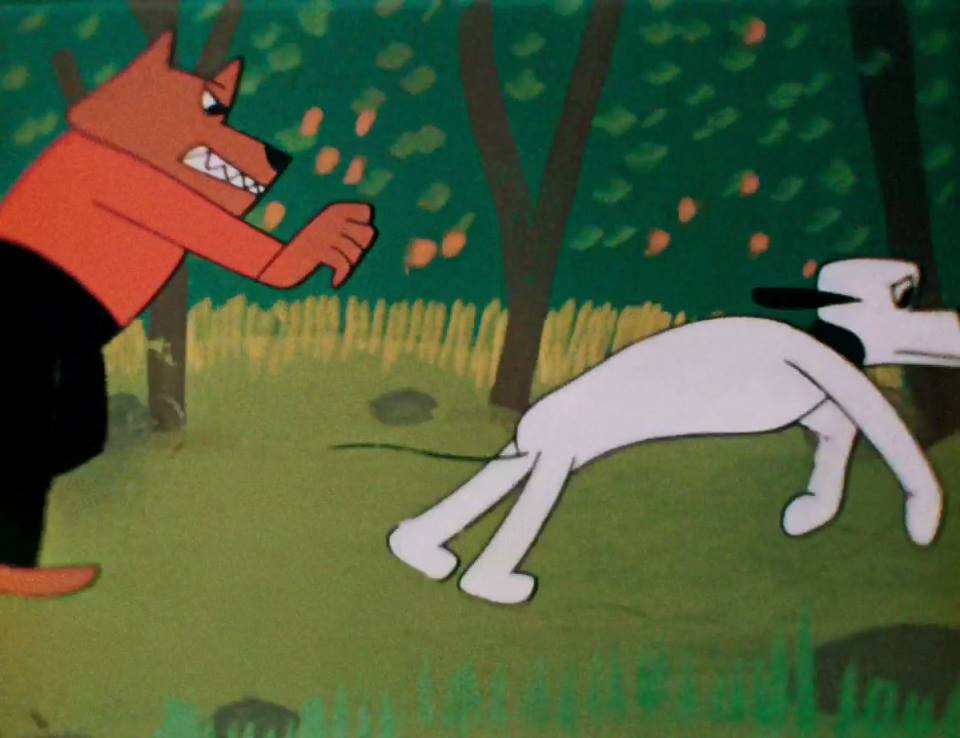 The Christmas Martian (1971): “After two Canadian kids stumble upon a crashed flying saucer they meet the alien inside who gives them piles of candy in THE CHRISTMAS MARTIAN (aka Martien de Noel)” – YOUTUBE

Kung-Fu Elliot (2015): “Having completed his first two films which include THEY KILLED MY CAT, Elliot “White Lightning” Scott is committed to becoming the next Chuck Norris with his ultra low-budget karate epic: BLOOD FIGHT. This surreal documentary captures two years in the lives of a passionate amateur filmmaker, his supportive girlfriend Linda, and their outrageous cast—all trying to realize their dreams of movie stardom. As Elliot retreats into his world of make-believe, Linda struggles to keep him grounded and patiently waits for him to propose. With everyone’s hopes pinned on Elliot, this comedic-drama unfolds into a shocking and complex examination of the fine line between dreams and delusion.” – YOUTUBE