ICC #99 – KnowhuteIMean: The Life And Times Of Ernest P. Worrell 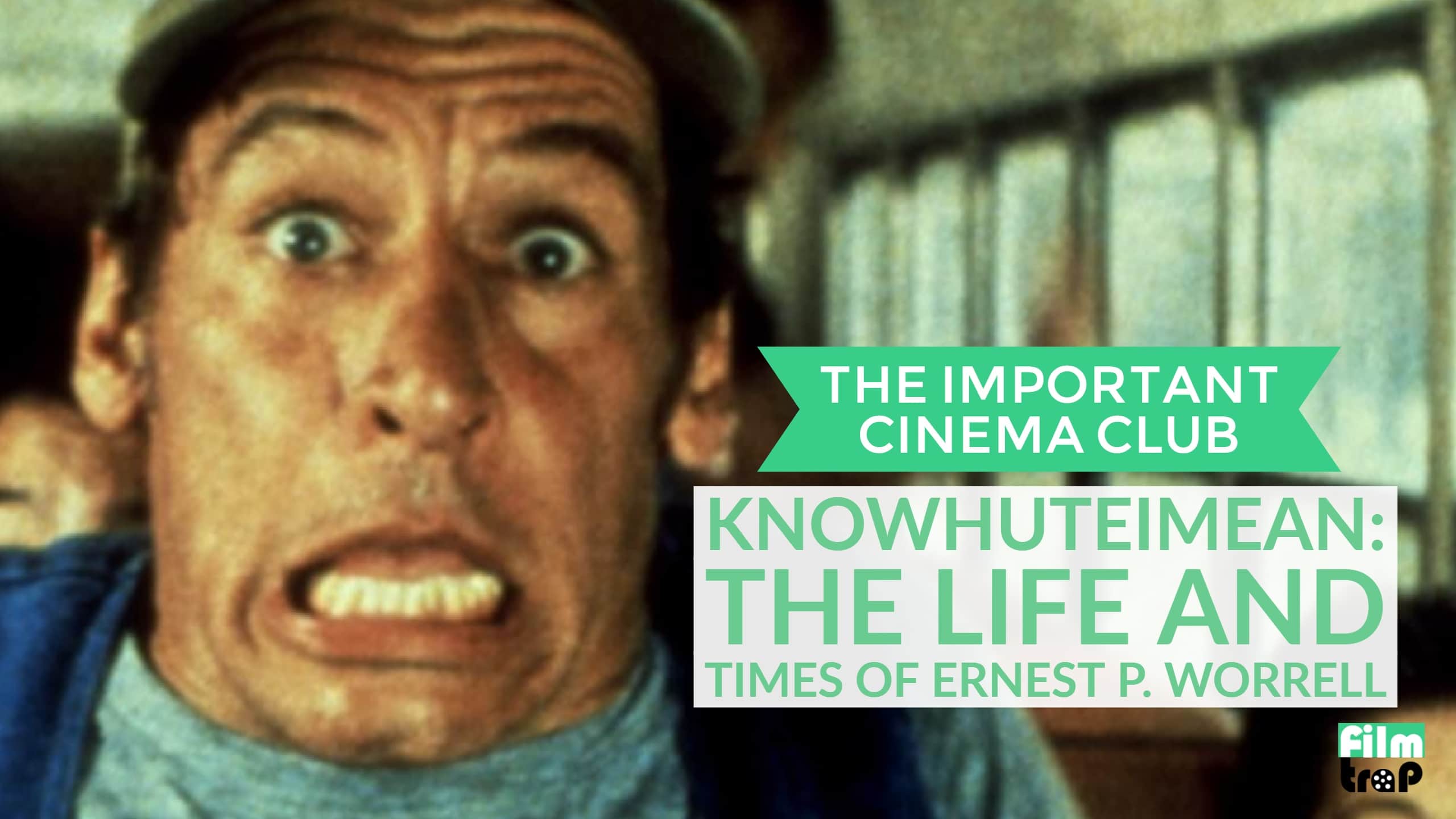 We discuss the career of everyone’s favorite rubber-faced comedian – Jim Varney. From the highs of Ernest Goes Jail to the lows of Ernest Goes to Africa – it’s all here!

We have a PATREON! Join for five dollars a month and get a brand new exclusive episode of ICC every week. This week we talk The Last Jedi.

“Ernest, a lovable loser who works as a summer camp handyman and dreams of becoming a guidance councilor, must find a way to inspire a group of juvenile delinquents as well as stop a shady strip mining company from closing the camp.” – IMDB

“Dim-witted Ernest (Jim Varney) is a janitor at a bank who gets called for jury duty. It turns out that the murder defendant, Felix Nash (also Varney), is a dead ringer for Ernest. Nash’s lawyer (Jeffrey Buckner Ford) arranges a switch, and Ernest finds himself on death row while Nash goes to work at the bank, scheming up a way to rob it. Ernest then sets in motion a plan to escape jail, foil Nash’s plot, snag the bank clerk job he covets and rescue his favorite teller, Charlotte (Barbara Bush)” – IMDB

“Ernest joins the Army reserves so he can drive the bigrigs, but ends up being sent into combat!” – IMDB