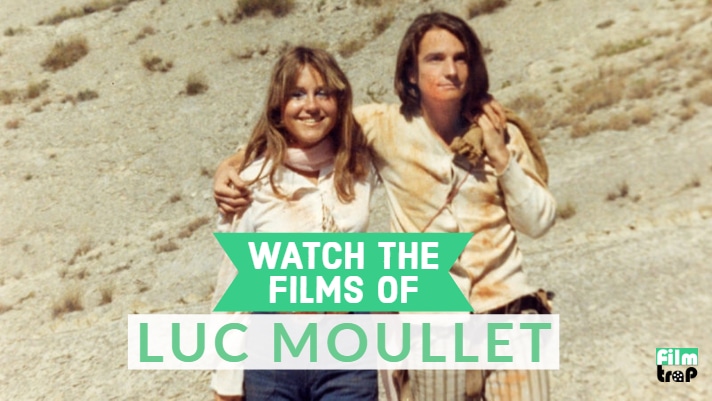 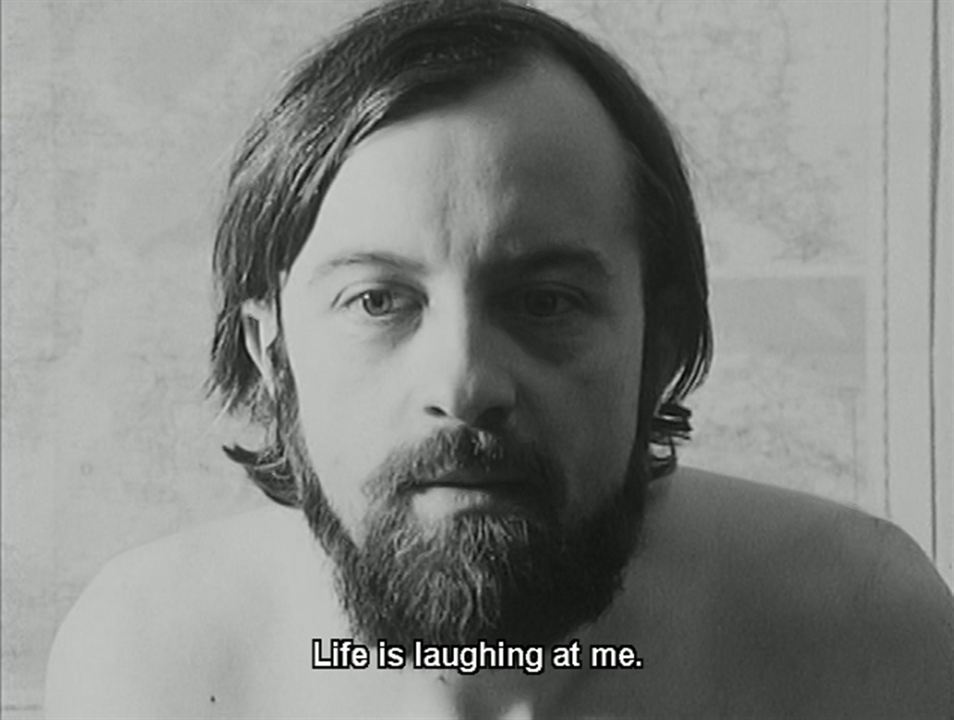 Luc Moullet deserves your respect! For years, he’s been elbowed into the gutter by Godard, Truffaut, Chabrol, and Rivette, even though he’s been making films since they have (with 1/100th of the resources) with all the same stars and none of the respect. He was in the trenches with them at the beginning of Cahier du Cinema (writing the first major work on Godard), heoriginated the line ‘Morality is a question of tracking shots’ which Godard stole right from under him, and he made the best film about cinephilia ever. 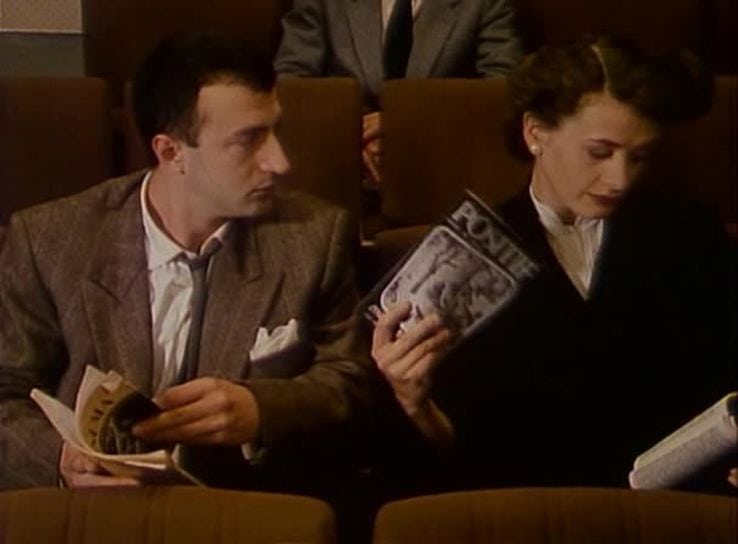 Les Sièges de l’Alcazar (1989) is a comedic 55 minute snapshot into the life of a film critic as he goes to five screenings at his favorite cinema. We witness the fight he wages with the ticket lady, the petty jealousies that bubble under the surface between colleagues (especially the writer of Positif), and the critic’s struggle with an eternal question: Did he only like the film because he thought it was directed by an auteur he wanted to claim was important? Moullet gets the craziness of being a film fanatic, the loneliness, the passion and the danger of the theatre seat everyone calls the ‘Titanic’ 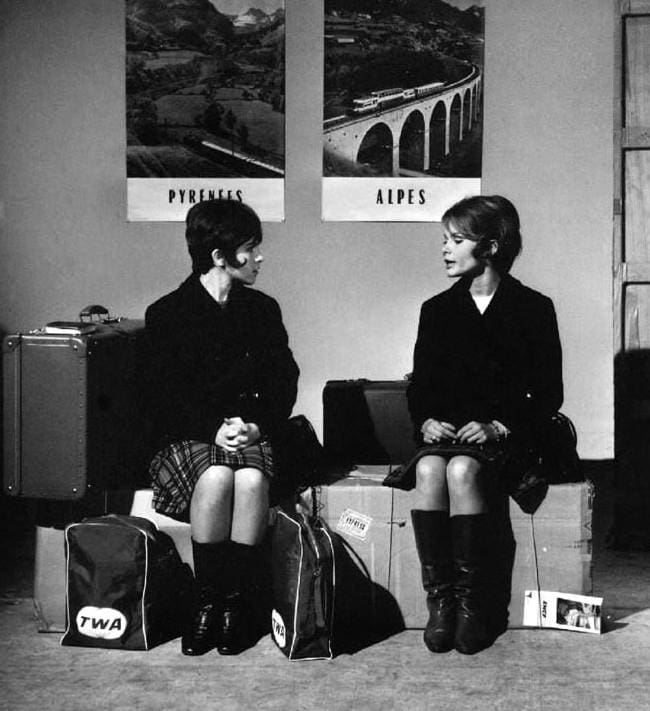 I’m not an expert on the director by any stretch of the imagination, as that honour would go to super fan Jonathan Rosenbaum, but it’s undeniable that the Moullet has a fascinating filmography that’s begging to be re-discovered by cinephiles. There’s his minimalist first feature film Brigitte et Brigitte (1966), his weirdo Jean-Pierre Leau starring homage to Spaghetti Westerns Une Aventure de Billy le Kid/A Girl is a Gun (1971) which he humorously released on with English dubbing, and there’s his last film Death’s Glamour (2006) which has one hell of a fun hook: Luc Moullet stars as himself, a forgotten director, who discovers a body on a hill and decides to switch identities with it, so he make it look like he died so o people will give him the acclaim he never received in life. Unfortunately, a few hours after making the identity switch, Moullet reads that Godard has passed away, which would undoubtedly overshadow his death, so he must race back to the ‘his’ body to make sure nobody finds him dead!

Go watch his movies! They were all released in the 2000’s with English subtitles by Facets Video and copies are undoubtedly collecting dust on the shelf of your local library.