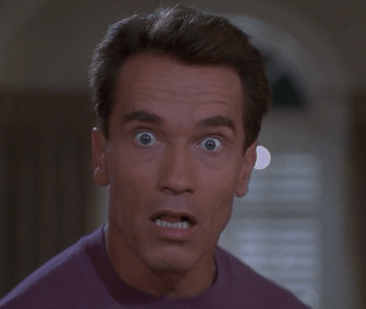 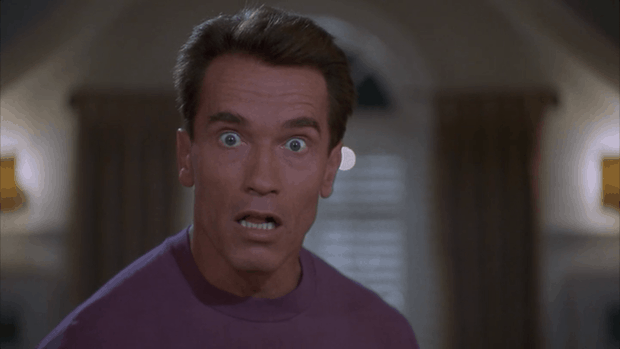 And so the Christmas marathon comes to an end. Not with a bang, but with a row of comforting films in the shape of a warm blanket. I’m not going to review them, because they are unabashedly great, and I have nothing of real value on to add. Could I have forced myself to review five more out there choices? Of course. But as the holiday comes to an end the familiar is the most satisfying.

I unabashedly love JINGLE ALL THE WAY. It’s a film a film that has gone from a joke, to something I enjoy, to something that I look forward to watching every year during the holiday season.

KISS KISS BANG BANG is probably the best Christmas movie that has nothing to do with Christmas. It’s cracking great script, has Val Kilmer and Robert Downey Jr at the top of their game, and Shane Black shows himself to be a great filmmaker. Christmas is everywhere in the film – parties, costumes, and getting people gifts. It also has one of the most 2000-ish trailer of all time.  R.I.P The Trailer Voice.

I’m a little baffled at the hate thrown in Scrooged direction. I can understand Bill Murray not liking it, because he’s all over the place, but I was shocked to discover in the BIG BAD BOOK OF BILL MURRAY the author gives the film one star and says that it’s Muray’s worst film. That’s total crazy town. It’s got heart, laughs, and some fun whiz bang special effects thanks to journeyman director (picking up after Sydney Pollack was fired) Richard Donner.

The holiday season is over. Well, at least Christmas is, so the Christmas movie marathon is over. I hope you discovered a few films you never heard about, ones that have become your favorite, or been reminded how great a classic one was.

Now, on to the next Holiday spree.