The Final Terror of Freaky Farley 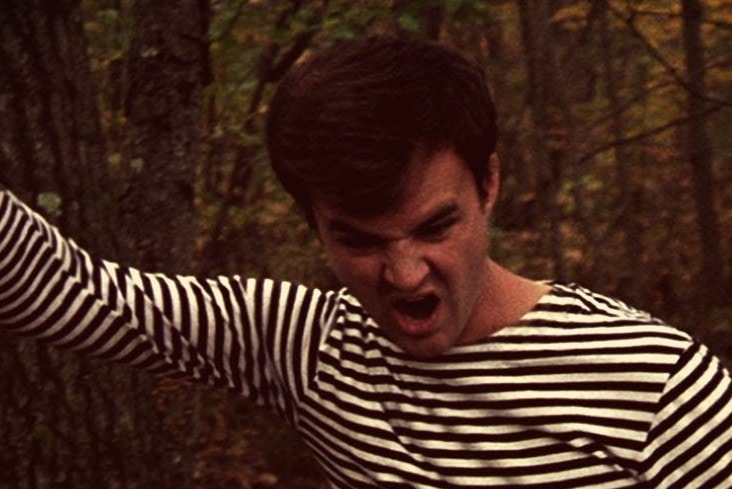 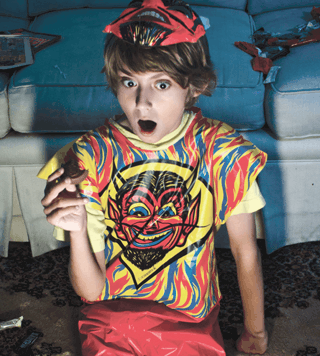 I’m going to watch as many horror films as I can till October 31st. Why? Because I love horror films! That’s why!

The rules are simple: Minimum one horror film a da that I haven’t seen or have very little memory of, so no Evil Dead 2 screenings, and then I’ll write up my thoughts on the picture. That’s it! I hope to find some gems that would make good recommendations and try to avoid the bad ones with a ten foot pole.

But lets all be honest now, that’s not going to happen. I’m going to watch a whole bunch of crappola. 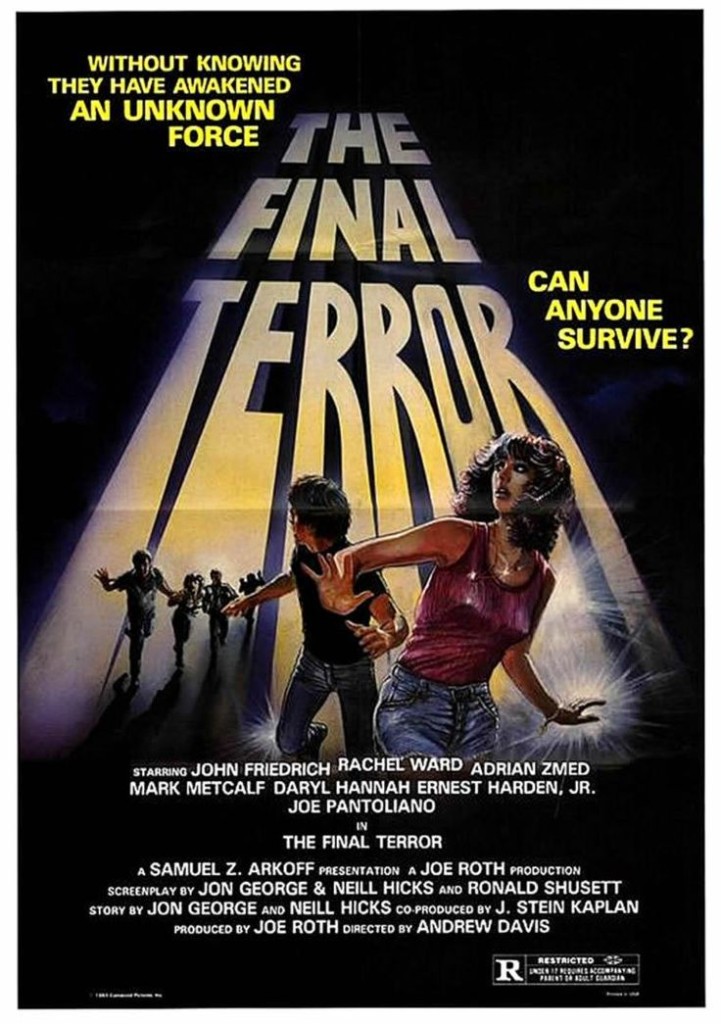 The lush green forest’s are impressive in Andrew Davis’ (UNDER SIEGE) backwoods slasher The Final Terror (1983) but that’s the only compliment I can throw its way. It’s the story of a bunch of forest rangers in training (I think?), that are bused off to the woods with a bunch of local girls (for fun!) and run into ‘Momma’ a psychotic forest dwelling slasher who’s a little too lazy for my taste. The characters are plentiful and interchangeable, the killer barely a presence and the suspense nill. “No negative print exists” the opening title card reads on the impressive Scream Factory release boasts “The following presentation was made up of six different prints.” It feels like a herculean effort to present a film that made me think “I could be watching the much better Deliverance instead, or Southern Comfort or even Trapped (1982)” The only spark of life I felt were in the film’s final thirty seconds where the killer is dispatched in an over the top way covered from a number of dynamic angles.  Did they shoot that first and decided to just pack the rest with filler? Also, in terms of the tagline “Can anyone survive?”: Yes, like a DOZEN people survive! Knowing that should tell you everything you need to know about this one. 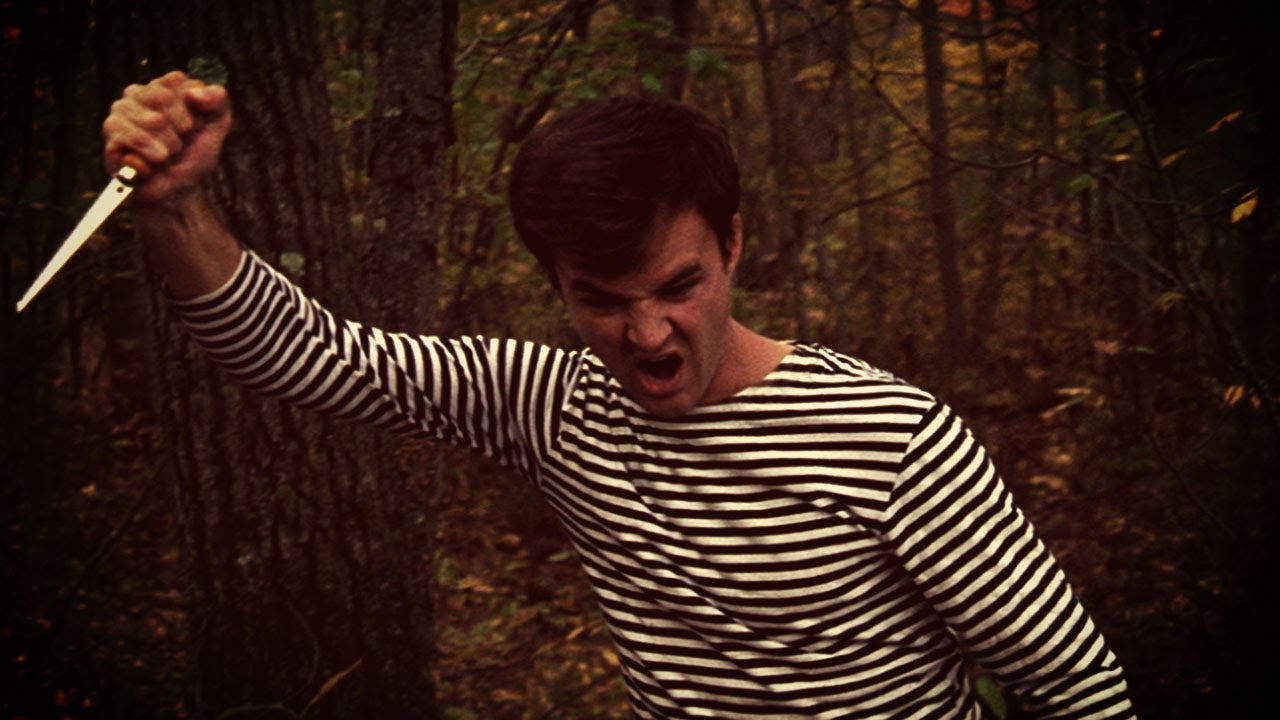 Matt Farley (writer/star of FF/prolific music composer) is an artist. I’m sure he’d hate to hear me say that, but his 18,0000 songs and handful of feature films go out of their way to illustrate the distinct voice of a beautiful madman. That voice may teeter on the edge of ineptness, but it’s always smarter than you’d expect, even if audiences are too high on their own feelings of superiority to spot it. Matt Farley’s first film, directed by his pal Charles Roxburg, Freaky Farley is a heartfelt homage to the real trash he and his friends loved to watch by the hundreds (documented in their Shock Marathon books and podcasts) and it’s so close to the feel of those 70’s stinkers people think they have no idea what they’re doing. Freaky is shot on 16mm, filmed in the fall weather forests of Manchester and filled with ‘natural’ acting where a simple line delivery can garner a laugh. The story has Matt playing the titular Farley as a peeper who’s a nice guy when he’s not brutally murdering people with a pumpkin carving knife. It’s not quite as fun as the masterful Don’t let the Riverbeast Get You (2012) or as concise as Marriage, Murder and Monsters in Manchvegas (2009), but it definitely has the the raw energy of a first time project, and is the closest stylistically to the films they’re imitating. His later two projects would toe the line of parody while Farley could safely stand side by side with Silent Night, Deadly Night 2 if the viewer didn’t know any better. Now, go and listen to Matt Farley’s songs on SPOTIFY to line his pockets with that sweet cash he needs to make another film.